Stolen from a Landfill and Sold to the Public 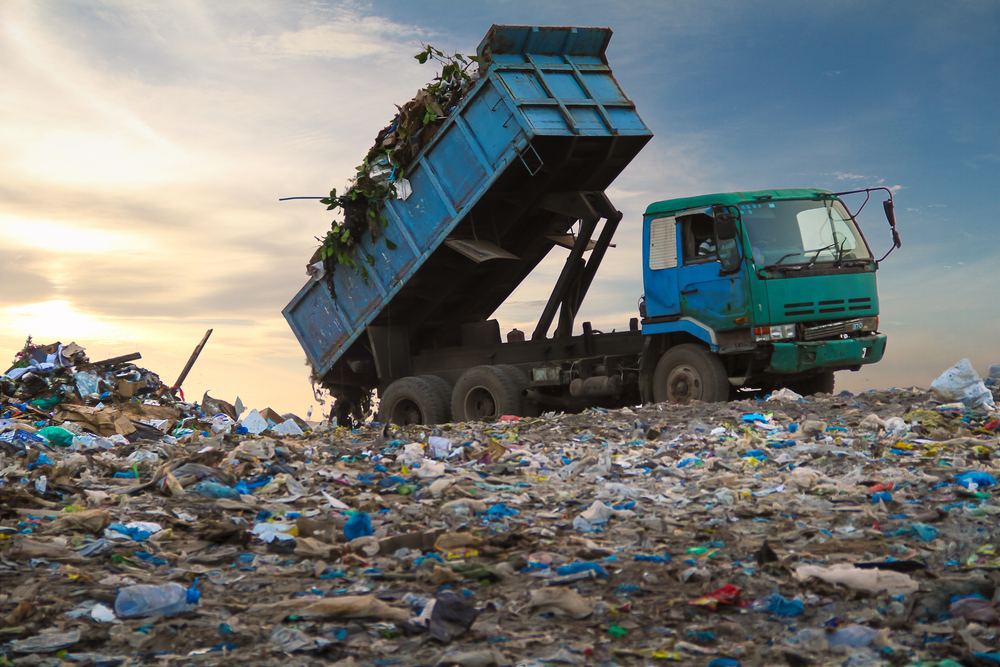 You often think that once something is disposed of and goes to the landfill that it’s gone. Unfortunately, that isn’t always the case. In December 2014, 18,000 fruitcakes were discarded at a landfill in Kragujevac, Serbia after the owner of the cakes determined they were spoiled. Surveillance footage later showed the cakes being removed from the landfill and then offered to the public.

A watchdog group documented the incident and warned the public not to buy the cakes. The waste management company, Cistoca, had certified that the cakes were destroyed at the landfill, and reportedly suspended several employees following the incident. The mayor launched an investigation into the incident.